Documented on the Internet. Developed by Marc Farssac in 1989 at the age of 17 programmed in Basic & "Machine Language" (ASM) and TTL electronics

The "Interdepartamental Comission of Reasearch and Technology Innovation" (CIRIT, link) (Generalitat de Catalunya, Government of Catalonia) awarded Marc Farssac in 1990 for the Programmable Lego Robot. Using 4 Digital Inputs and 2 Analog Inputs the program allowed the user to record movements and repeat them.

The Robot is an extensible arm with three motors movement in two axes, controled by 4 bits and the analog inputs of earlier joysticks. It allowed to record the movement defined by the user and repeat it. Some challenging difficulties were found both on the electronics side and in the code.

The four bits were used to address each of the three motors, set their left / right direction and start / stop.

In his mind, Marc Farssac had enough bits to perform three activities of three motors. He wanted to set 9 different states and with four bits, he could (he was thinking) address up to 16 (2 power 4).

In his mind, he had still one spare address (motor 11), so he could even have a fourth motor.

However, this was not working well. Suddenly something very strange was happening that drove Marc Farssac crazy.

His Phisics professor, who had not time enough to go into the robot and electonic details appointed the reason. There were parasit currents.

However, this was not the reason of that strange behaviour. What happened to Marc Farssac and how did he solve it?

Marc Farssac developed the electronics, the Lego Robot and the software in 1989. 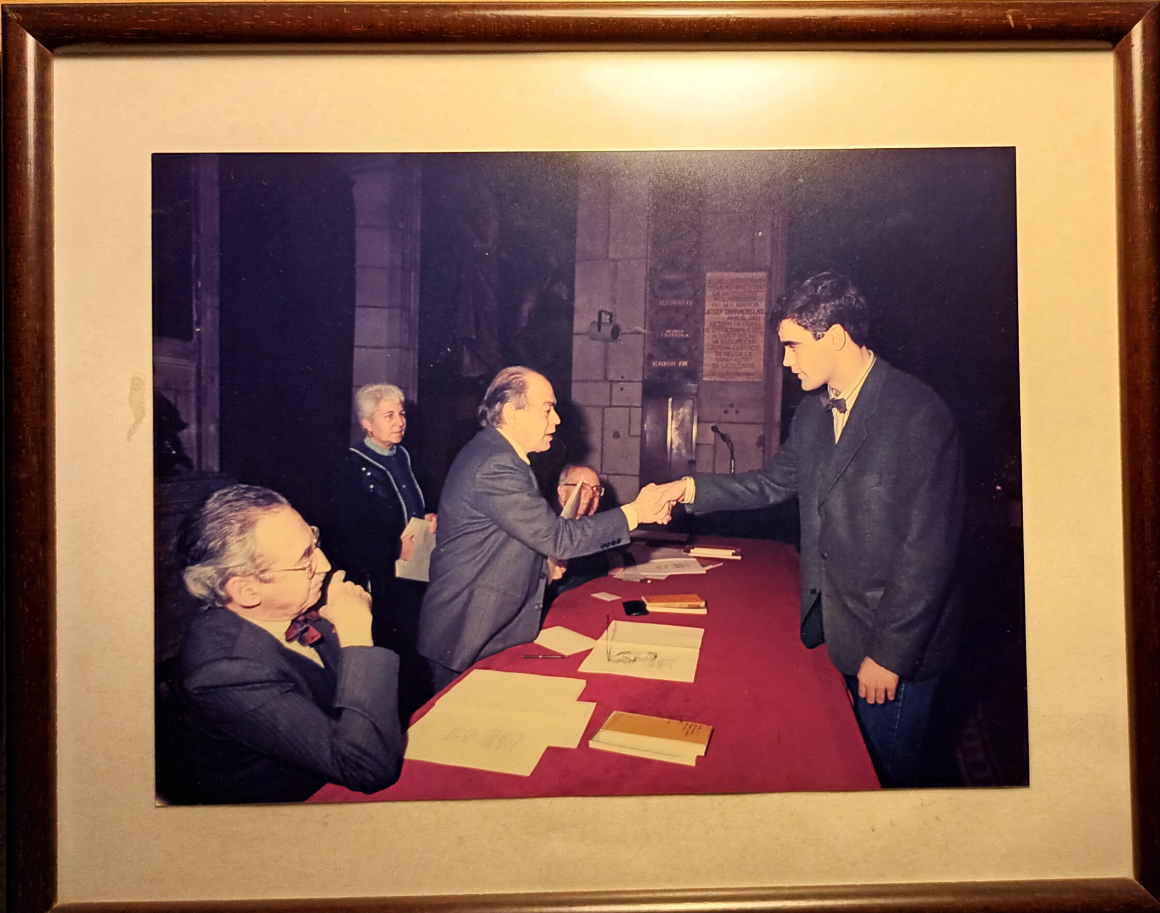 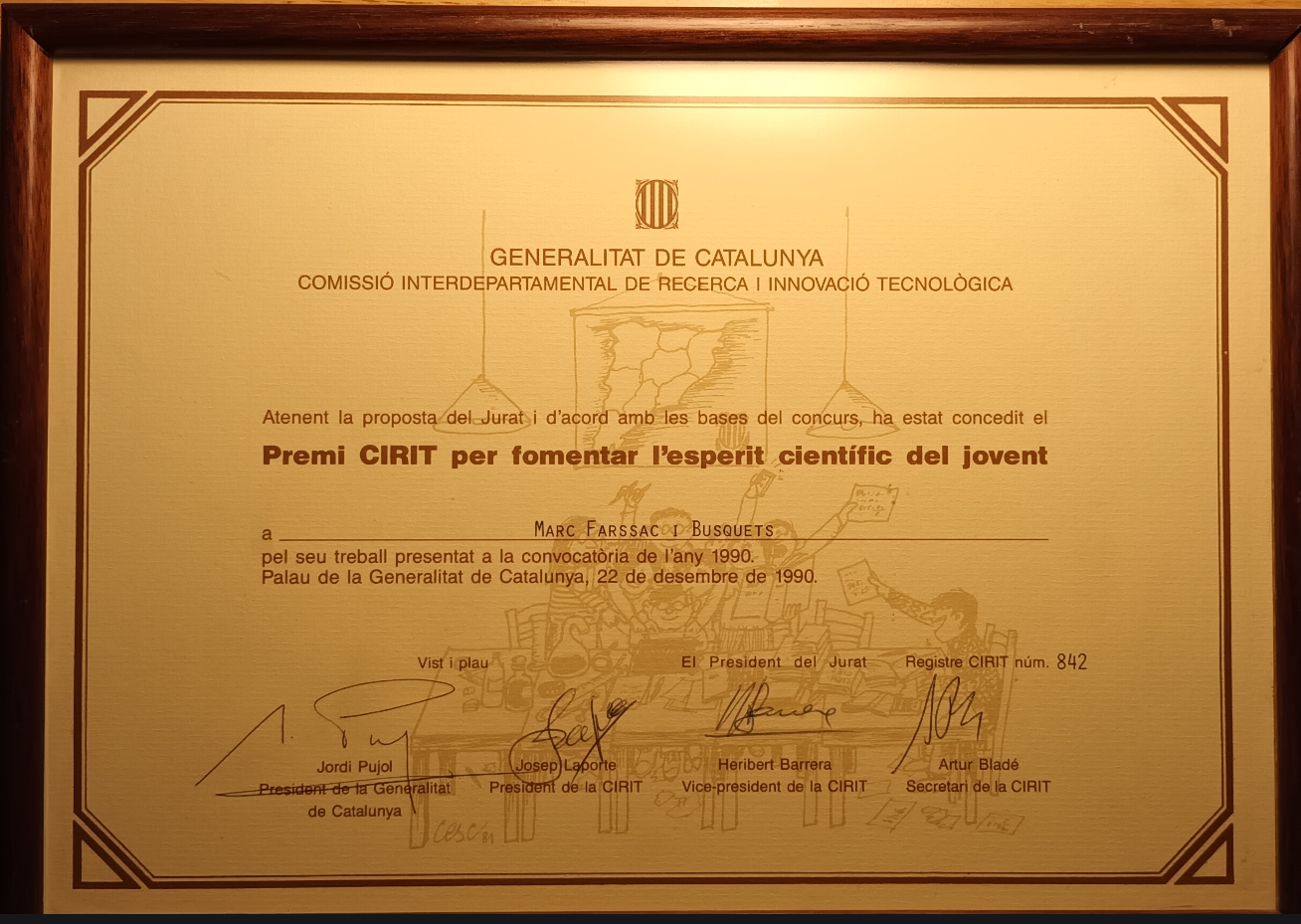 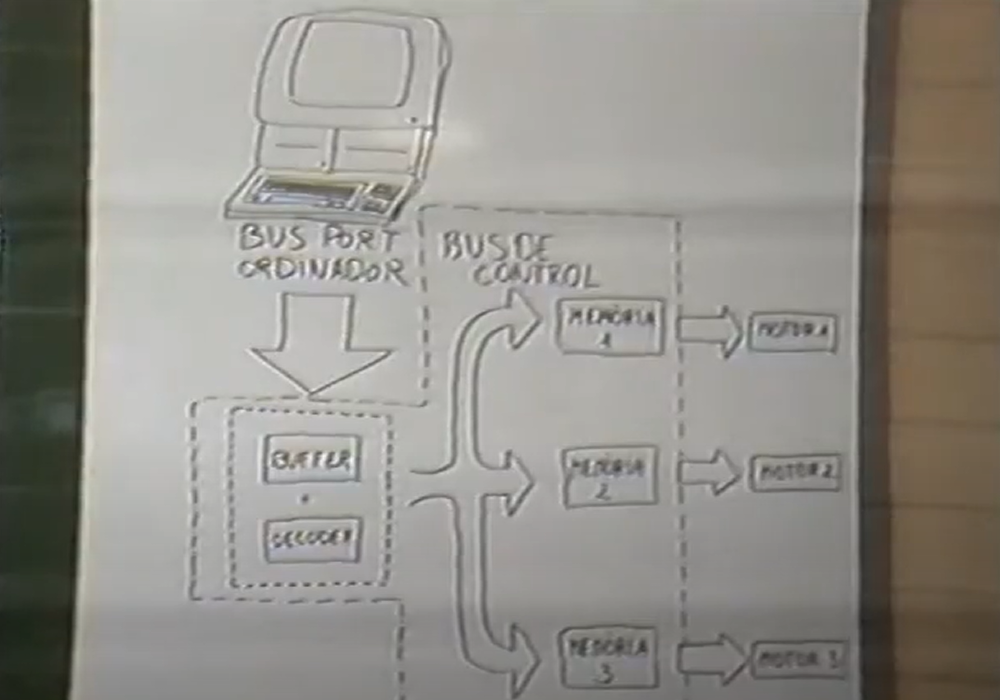 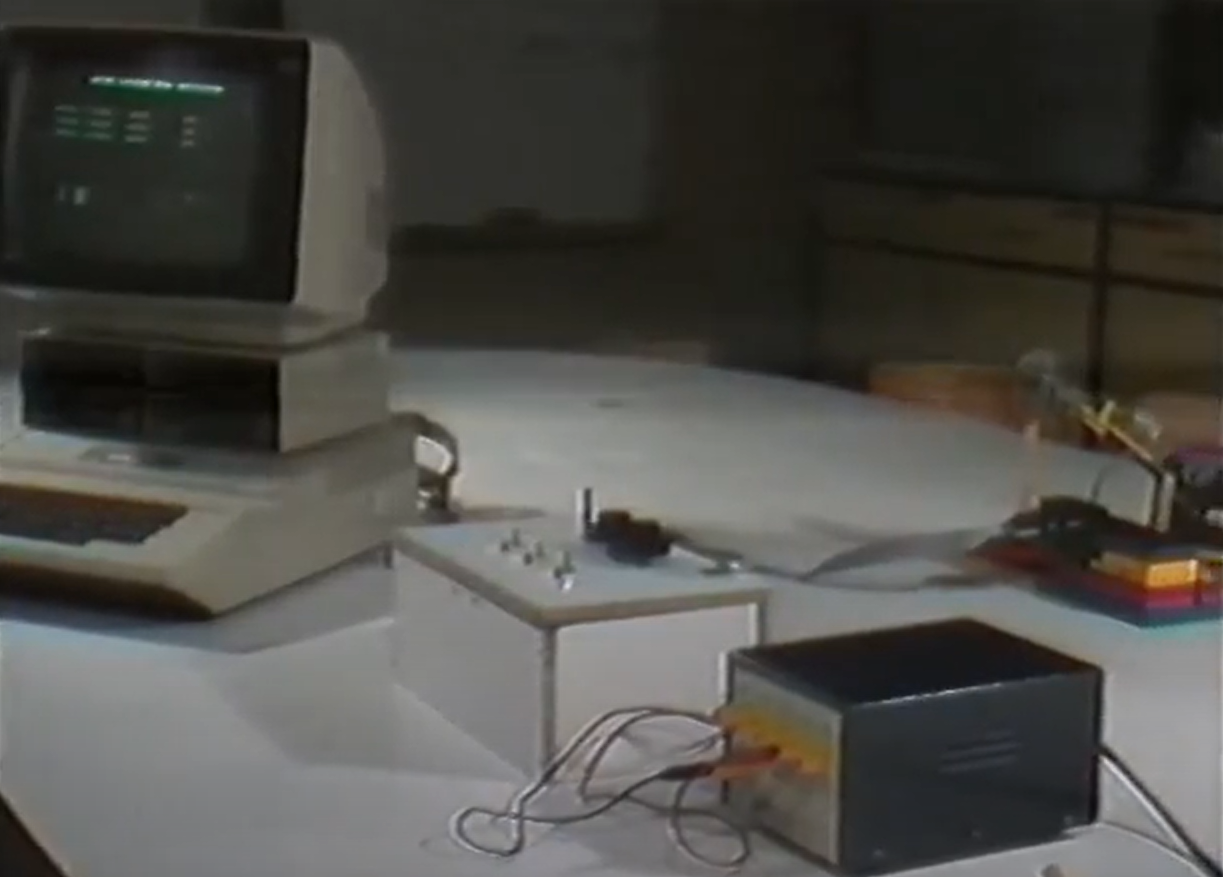 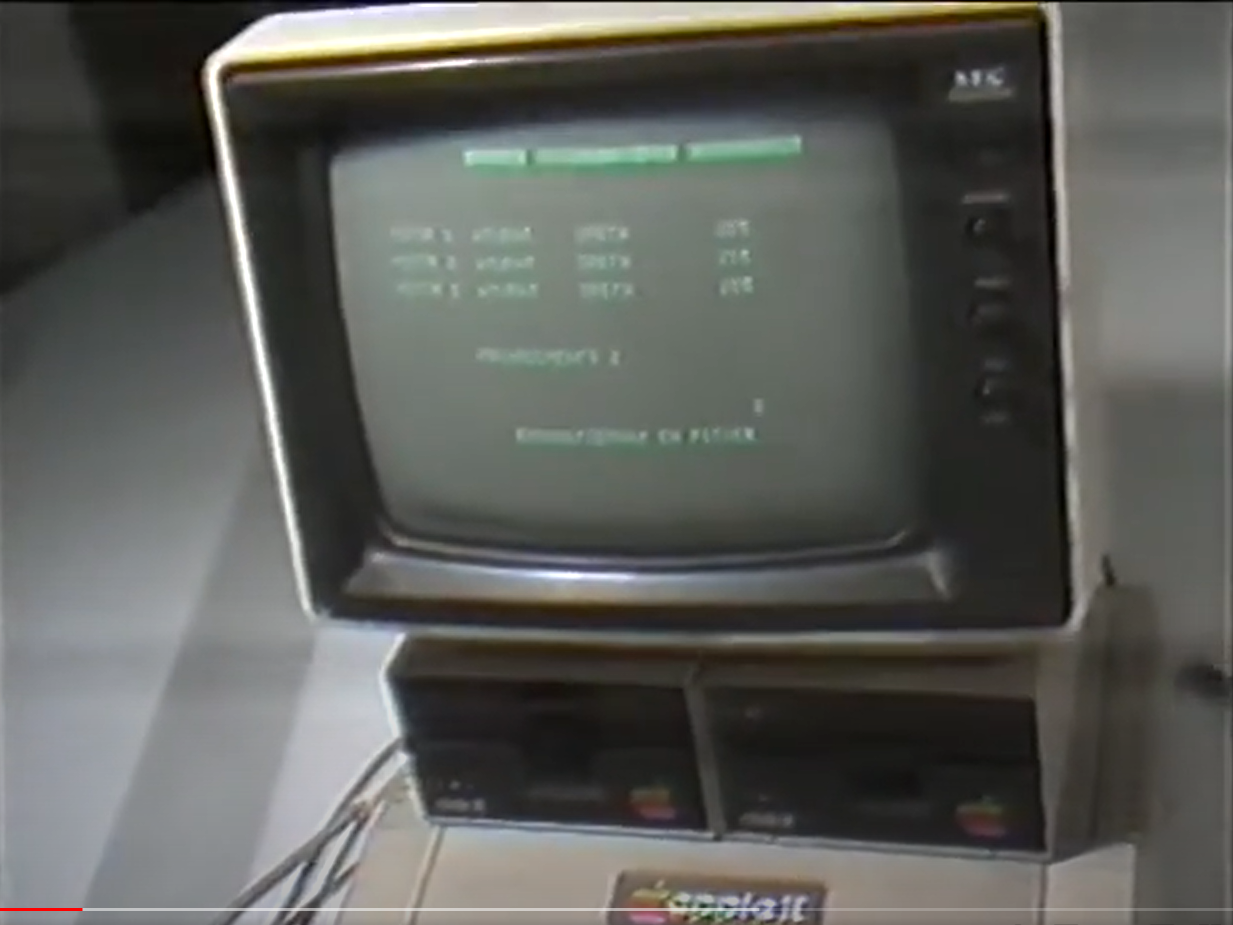 On the left of the image Sr. Heribert Barrera, Vicepresident of la CIRIT (wikipedia). On the right Sr. Artur Bladé i Font, Secretari of la CIRIT